Militaries around the world are incorporating artificial intelligence and autonomous systems into their organizational processes, command-and-control systems, logistics systems and weapons systems.

A new report from the RAND Corporation examines how militaries might deter hostile forces when decision-making processes are no longer fully under the control of human beings.

RAND researchers conducted a wargame involving the United States, China, Japan, South Korea and North Korea in a hypothetical future world with AI and autonomous forces. The wargame explored a scenario in which China sought to exert greater control in the region and the United States and Japan resisted this effort, resulting in intentional and inadvertent escalation.

Insights from the wargame included that manned systems may be better for deterrence than unmanned systems. Widespread AI and autonomous systems could inadvertently cause conflicts to escalate more quickly because machines make decisions at much faster speeds. Machines will likely be worse than humans at understanding human attempts to deescalate a confrontation.

Researchers recommend that the military evaluate new AI and autonomous systems and concepts for using these systems to evaluate their escalatory potential. Additional thought should be given to how these systems could change U.S. ability to deter adversaries and to manage how far conflicts escalate. 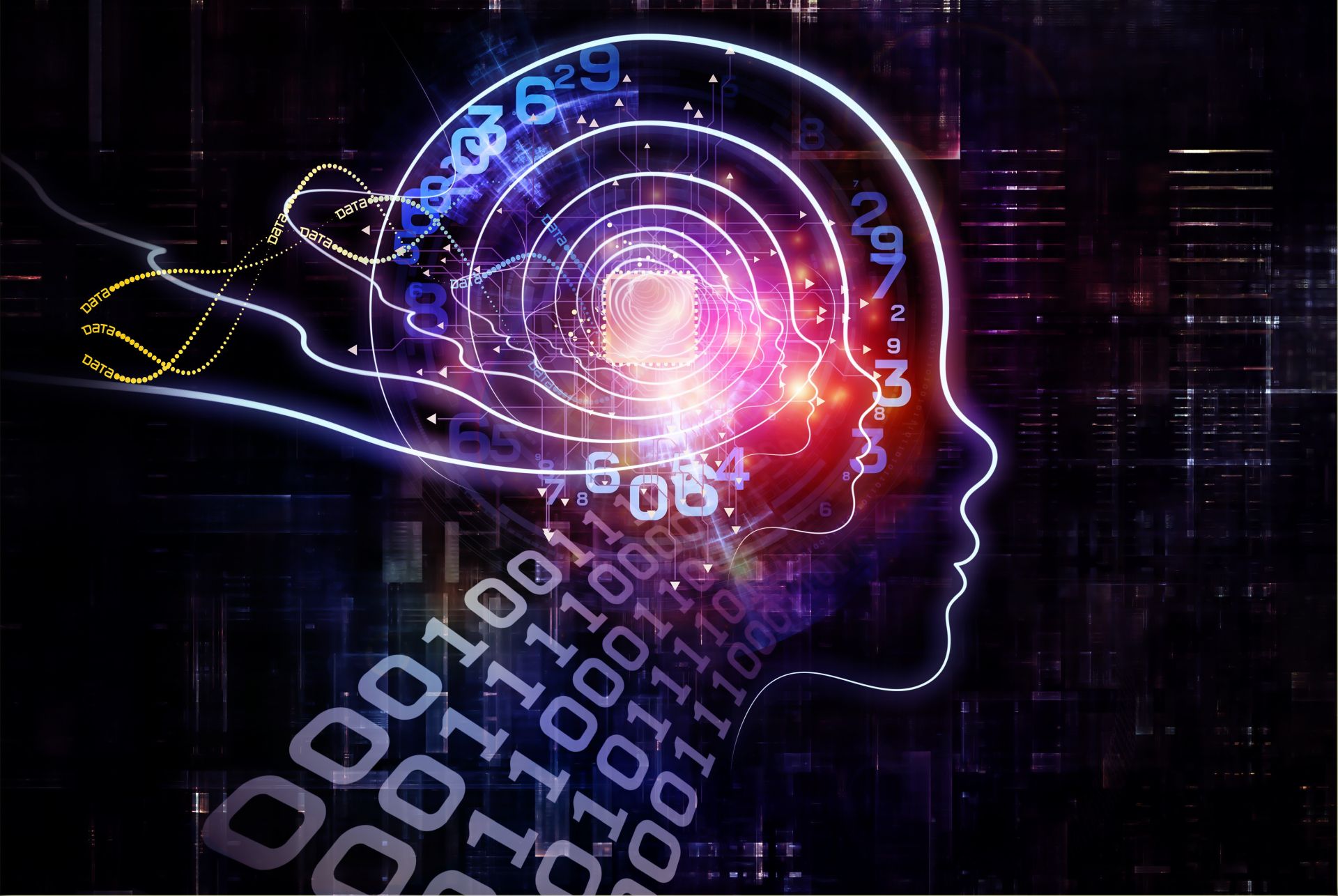 Deterrence in the Age of Thinking Machines | IoTNews.com

The greater use of artificial intelligence (AI) and autonomous systems by the militaries of the world has the potential to affect deterrence strategies and escalation dynamics in crises and conflicts. Up until now, deterrence has involved humans trying to dissuade other humans from taking...
iotnews.com
You must log in or register to reply here.
Share:
Facebook Twitter Reddit Pinterest Tumblr WhatsApp Valid Email Address Link
Top Bottom